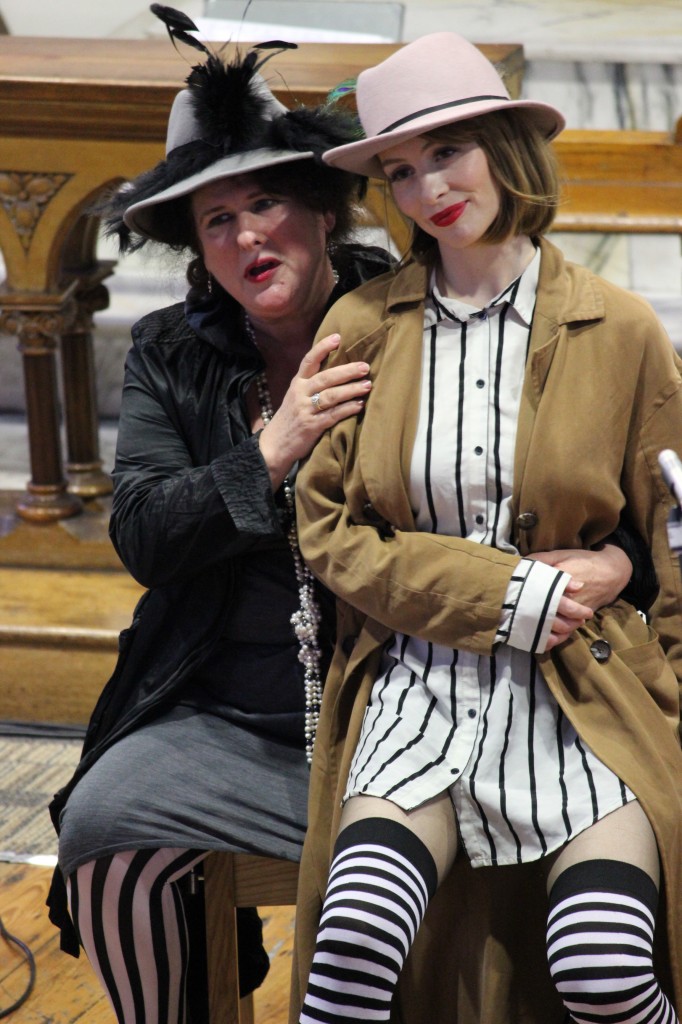 Easter 1916 saw one of the most iconic moments in Irish history. An uprising, a revolution took place, led by poets, artists, and educationalists. But around Europe at this time another revolution was happening.

Important art movements such as Dada, Futurism and Expressionism were coming into being, while composers and poets such as Stravinsky, Satie and De Falla and poets such as Apollinaire Blok and Trakl were changing the artistic landscape.

Devised by Judith Mok and Michael O’ Loughlin, 1916: A Revolutionary Cabaret gives a snapshot of the revolutionary artistic activity in European cities at that time. It features a range of performances of poetry and music written by the revolutionary European artists of 1916 and performed by an ensemble of Ireland’s leading singers, actors and musicians, including Judith Mok (Soprano), Dermot Dunne ( Arrangement & Accordian), Dominica Williams (Mezzo Soprano), Nick Roth (Saxophone), Kate Ellis (Cello & Bass), Elaine Clarke (Violin) and Maire Saarista (Actor).